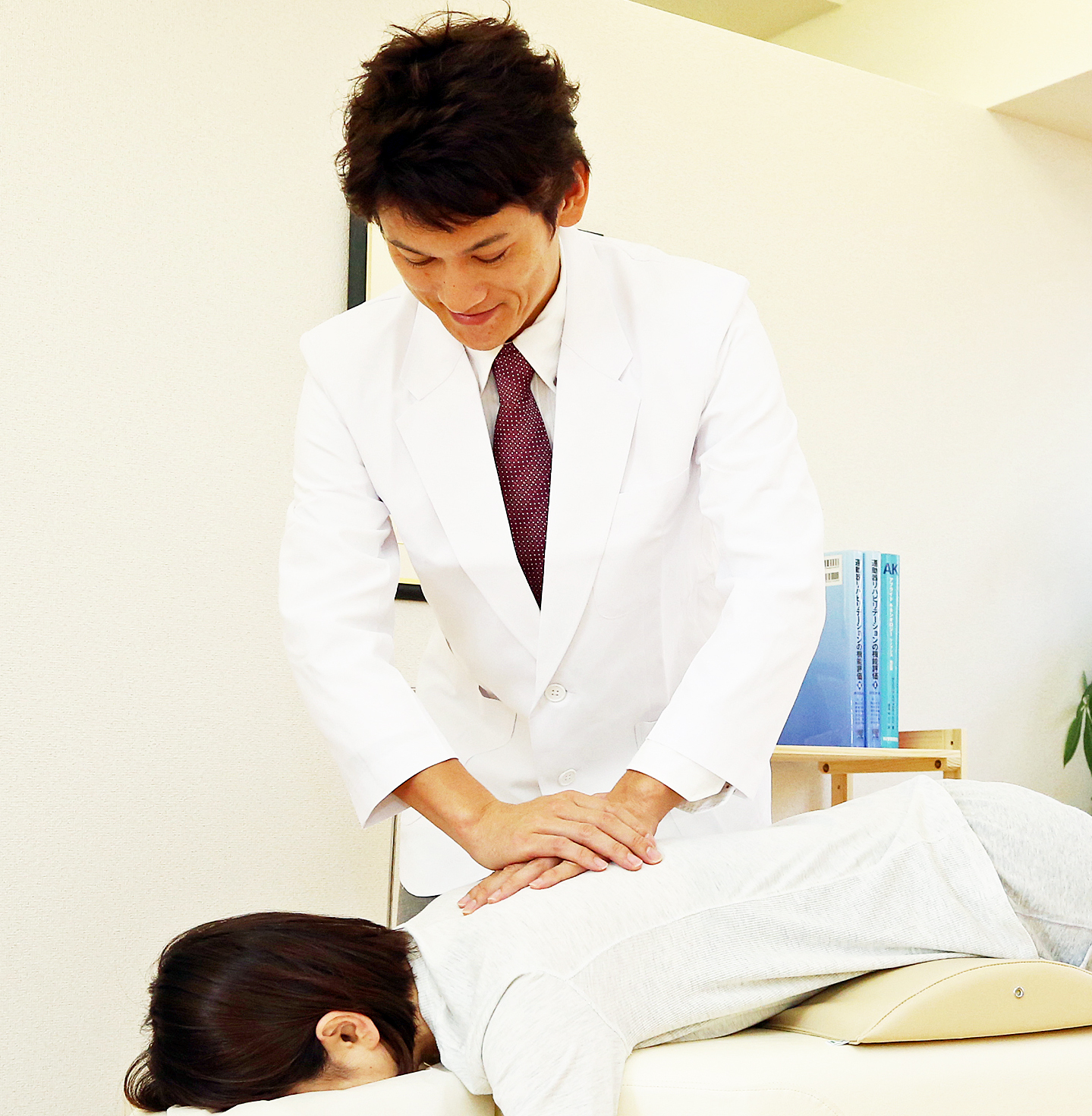 Chiropractic (from Greek meaning treatment by hand / Kairopraktik-Japanese pronounciation) is a health profession concerned with the diagnosis, treatment and prevention of disorders of the musculoskeletal system, and the effects of these disorders on the nervous system and general health. There is an emphasis on manual techniques, including joint adjustment (chiropractic manipulation). (World Federation of Chiropractic 1999)

Medicine has a monopoly in Japan but many drugless healing arts including chiropractic are strongly supported by Japanese people. Chiropractic is yet legislated because of oppositions from medical profession and other established professional groups such as masseur, Shiatsu practitioners, acupuncturists and bonesetters. Precedence by the Supreme Court decision in 1960 allows anyone to practice spinal manipulations including chiropractic if it is not harmful to people. Today’s laissez faire situation created numerous entrepreneurs and proprietary schools. Under this circumstance, ceasing the local standard programs and starting the new international standard colleges in the country will be the key for the future direction of the Japanese profession.

In 1895 a Canadian healer, D. D.(Daniel David) Palmer discovered Chiropractic in US.The first Japanese Chiropractor is Shegetaro Morikubo who didn’t return to Japan after his graduation of Palmer School of Chiropractic in1907. Later chiropractic was introduced into Japan by Saburo Kawaguchi who studied at Palmer school in 1916. In 1995 the first international standard Chiropractic college, RMIT University Chiropractic Unit-Japan was established in Tokyo, Japan. Both International Chiropractic College of Osaka and Murdoch University Japan of Tokyo started in 2006. While many different practitioners such as bonesetters, masseurs, Seitai(Japanese traditional manipulative therapists), Oriental medicine practitioners perform spinal manipulation, the Japanese Association of Chiropractors (JAC) consisting of 70% of qualified chiropractors (DC) therefore this WFC national member is working hard to achieve legislation for profession in this country.

From the second visit we spend about 20-30 minutes. We can also advice about your living-patterns and home exercises (core-muscle training, easier yoga-pose, correcting posture, food nutrition advise etc ) to make you achieve optimum health. 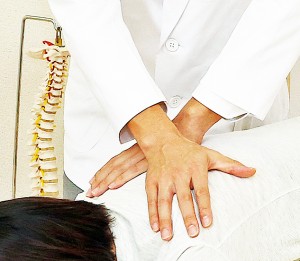